High quality healthcare for all

Choose the right path for your individual needs

At Practice Plus Group we offer fast access to private tonsillectomy and tonsillitis treatment via Self Pay, insured and NHS routes.

Your tonsils are two glands which sit at the back of the throat and during childhood help us to fight infection. As we get older the role of the tonsils decreases and in most cases they shrink. Comparatively common in children but less so in adults is tonsillitis, a painful infection of the tonsils.

What are the symptoms of tonsillitis?

Tonsillitis can be caused by a viral infection such as the common cold or flu (and this is the most frequent cause) or by a bacterial infection which can cause complications.

When should I seek treatment for tonsillitis?

In most cases, tonsillitis gets better after a week with painkillers, plenty of fluids and rest. Where it is caused by a bacterial infection antibiotics prescribed by your GP will also aid recovery.

However, some people suffer from long term or chronic tonsillitis which is where the condition lasts for longer, and/or keeps coming back. In these cases, surgery may be necessary where at least three out of the following criteria are met:

What does the treatment of tonsillitis involve?

Removal of the tonsils is called a tonsillectomy and is carried out under general anaesthetic. The main methods include:

How long does a tonsillectomy take?

Tonsil removal surgery takes between 30 minutes and one hour.

How long will I be in hospital?

You will usually go home on the same day as your surgery, but may have to spend a night in hospital depending on the time of day you had your surgery and your reaction to the general anaesthetic. If you are in and out in one day you will be advised to have someone who can get you to and from hospital – you will not be able to drive until the general anaesthetic has fully worn off.

What are the results and benefits of tonsillectomy?

With the tonsils removed there will be no further instances of tonsillitis. You are likely to experience pain for a week or two after a tonsillectomy and this can be managed with painkillers.

Tonsillectomy is a comparatively risk-free procedure. Some people experience ear ache after the operation but this is common and not a cause for concern.

Bleeding is common where the tonsils have been removed for anything up to 10 days after surgery and 1 in 30 adults will experience some bleeding after their operation. Minor bleeding usually clears up by itself and can be helped by gargling with cold water.

If bleeding is severe or if you are coughing up blood, you should seek medical attention immediately. Use the emergency contact number we have given you or call 111.

A pre-operative assessment is our opportunity to ensure that the procedure for which you have been referred is right for you. We’ll explain your treatment to you and make sure that you are well enough to go ahead with it. It is also your opportunity to meet the team who will care for you and to ask any questions.

Swallowing can be difficult after surgery but you are encouraged to eat and drink because this aids recovery. Cold water will not only keep you hydrated but also helps to relieve pain by contracting the blood vessels. Avoid fizzy or acidic drinks (they will sting) and do not drink alcohol – this widens the blood vessels and can result in bleeding.

Tonsillectomy is available at the following hospitals and surgical centres:

“Not only was it considerably cheaper than traditional private hospitals, the CQC rating gave me the reassurance that I could expect high standards of care”.

Top tips for preparing for surgery

Coming to hospital for surgery means a lot to think about. That’s why we’ve shared our tips for preparing for surgery to help you feel ready and relaxed. 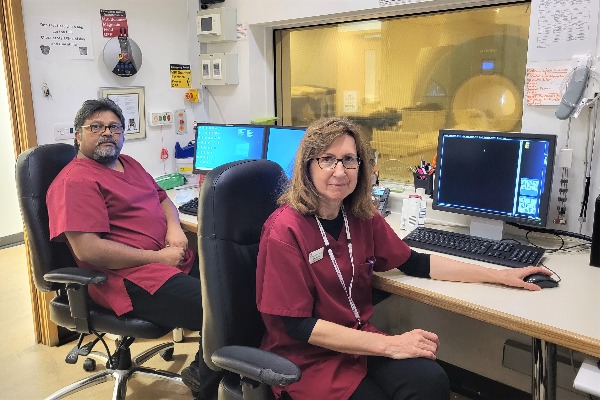 On 16th November 2022 two experts from Practice Plus Group feature in the Future Surgery event and will hold a seminar on how they’ve made same day discharge routine for hip and knee arthroplasty.

These questions to ask before knee replacement surgery are an essential part of your preparation plan. Find the answers to your knee surgery questions.